Anna Polyviou will be rocking at Cake Bake & Sweets Show 2018 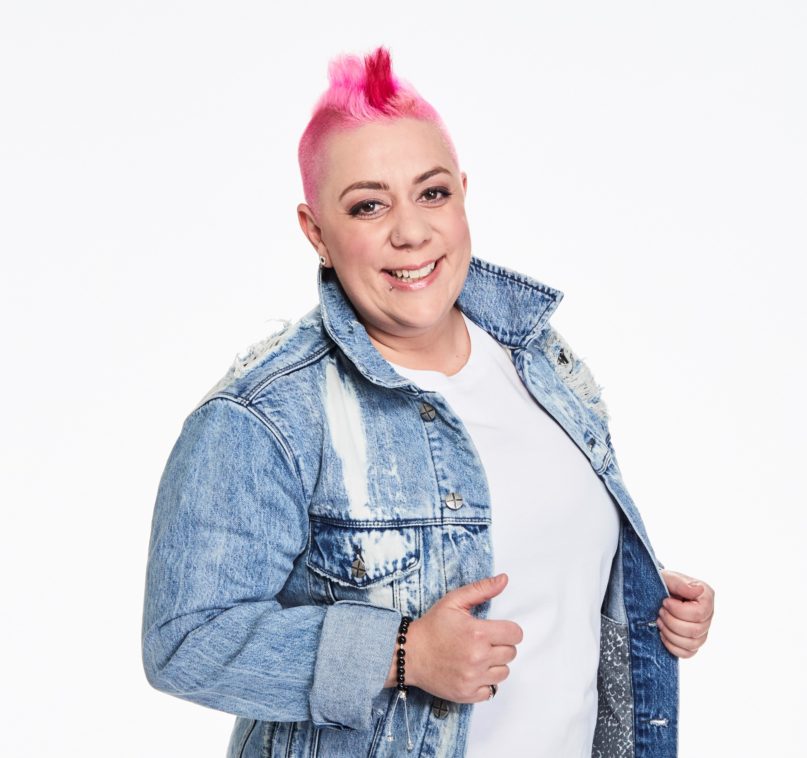 The Punk Princess of Pastry, Anna Polyviou, is coming to the 2018 Cake Bake & Sweets Show!

Anna is the award-winning pastry chef from Shangri-La hotel, Sydney, that has transformed its pastry team as well as patisseries in hotels around Australia with her work and passion. She began her career at Hotel Sofitel in Melbourne where she won best apprentice in Victoria through a competition run by Les Toques Blanc, which took her to Claridges Hotel in London.  While working and studying, Anna also competed and won the Awards of Excellent, best dessert in the UK and headed over to Pierre Herme’s famous Paris Patisserie to work.

When Anna walked into Sydney’s Shangri-La hotel, she changed the way hotels are viewed with her sell out Dessert Degustation’s which are in her pastry kitchen that has everyone screaming for tickets. She has also done walk-in gingerbread houses, markets and endless ball of crazy and fun events. In 2014 Anna hosted Australia’s first ever dessert festival, called Sweet Street, in which 800 sugar fanatics packed into the hotel ballroom to consume more than 5,000 desserts created by Anna and her pastry friends, which included Adriano Zumbo, Gelato Messina, LuxBite, N2 nitro gelato, Kirsten Tibballs and many more, along with Djs, graffiti artists and break dancers.

2014 is when one of her trade make dishes, an extraordinary and beautiful modernist take on the traditional carrot cake, won best dessert in Australia given by Foodservice. She was then featured on MasterChef Australia in 2015 and was the ambassador of Smooth FM’s highly popular Chocolate Festival, launching the very first Kit Kat studio and creating her own Kit Kat Chocolate bar. She also designed the cake for the Great Australian Bake Off to top off her 2015. Anna has featured in various cookbooks such as The Great Australian Cookbook and The New Patissiers. Success continued to roll in 2016 as Anna was announced as Kenwood’s Ambassador for Australia and having her ‘Anna’s Mess’ Creation featured yet again on MasterChef.

We are excited to have Anna in both Sydney and Melbourne at this year’s Cake, Bake & Sweets Show so mark your calendars and make sure to purchase tickets when they go on sale!

We’re cooking up something even tastier in 2019! 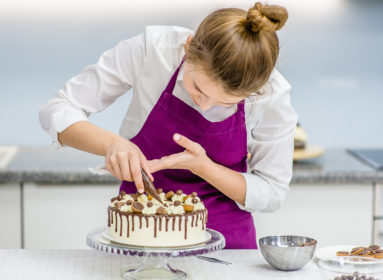 HOW TO RUN A CAKE DECORATING BUSINESS FROM YOUR HOME 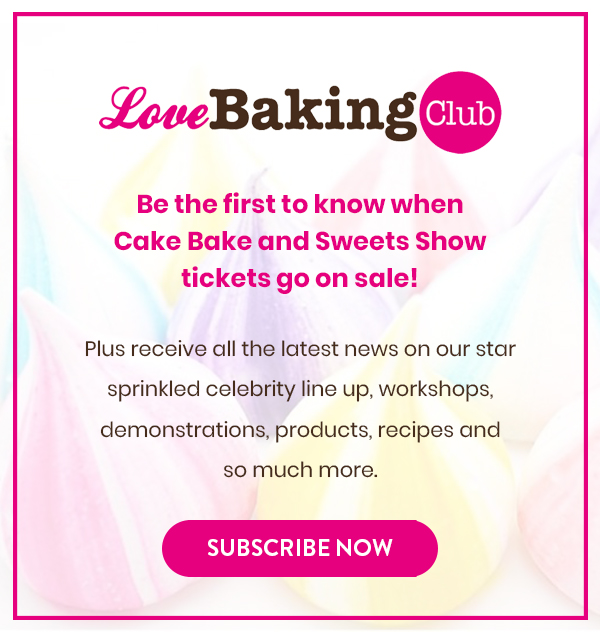 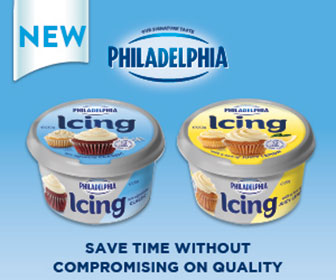 CAKE DECORATING – HOW TO MAKE YOUR ICING SMOOTH AND EVEN
5 Mar,2020

We just had 3 fun days of sugary treats, saw the most amazing talent, and best of all, got to meet all of you amazing home bakers! Check out the highlights from Cake Bake & Sweets Show Sydney.Want in? Visit www.cakebakeandsweets.com for more information.